what is an sdn

SDN is an innovative approach to design, implementing, and managing networks that separate the network control and the forwarding process for a better user experience. The architecture enables the network to be intelligently and centrally controlled or programmed, using software applications 1.

Actually, the controller plane, which is the centralized intelligence of SDN, commonly uses OpenFlow protocols to command switches, and routers 2.

In a normal network architecture, the implementation, configuration, and troubleshooting require a skilled engineer to maintain and manage the network, incrementing the operational costs involved. An SDN separates the routing and forwarding decisions of networking elements from the data plane, replacing the hardware components with software components.

It is possible to divide the core architecture SDN into three layers2:

The control plane is an abstraction of the network topology and it can be considered the brain of the SDN managing the flow of traffic through the network.

The data plane provides networking devices such as physical /virtual switches, routers, and access points and takes care of all data activities such as forwarding, fragmentation, and reassembly. 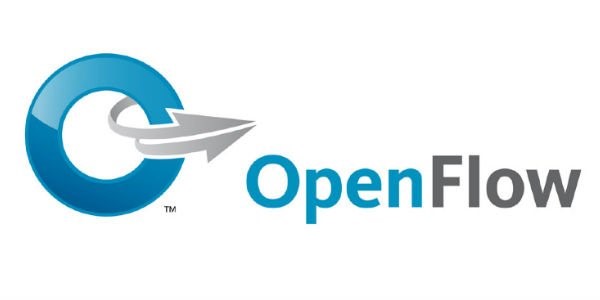 OpenFlow protocol is based on SDN layered architecture, it is in between the control plane and forwarding plane as communication protocol. As said before is implemented in the switches and divides the data path from the control path.

There are two types of Openflow switches: Openflow only switches and Openflow hybrid switches that use both Openflow and normal Ethernet Operations3.

The communication between the controller and the switch can be either run over Transport Layer Security (TLS) or without an encryption mechanism, depending on the security needs and deployments2.

Nowadays, the typical network architecture can’t satisfy companies’ demands. The SDN architecture, based on Openflow, abstracts the above layers of the network infrastructure allowing the network to become programmable and manageable on a big scale, the SDN can increase the management, scalability, and network agility4.

The future of networks will be based more and more on software so the SDNs will transform the static network into flexible and programmable platforms, to allocate resources dynamically and manage easier the networks4.