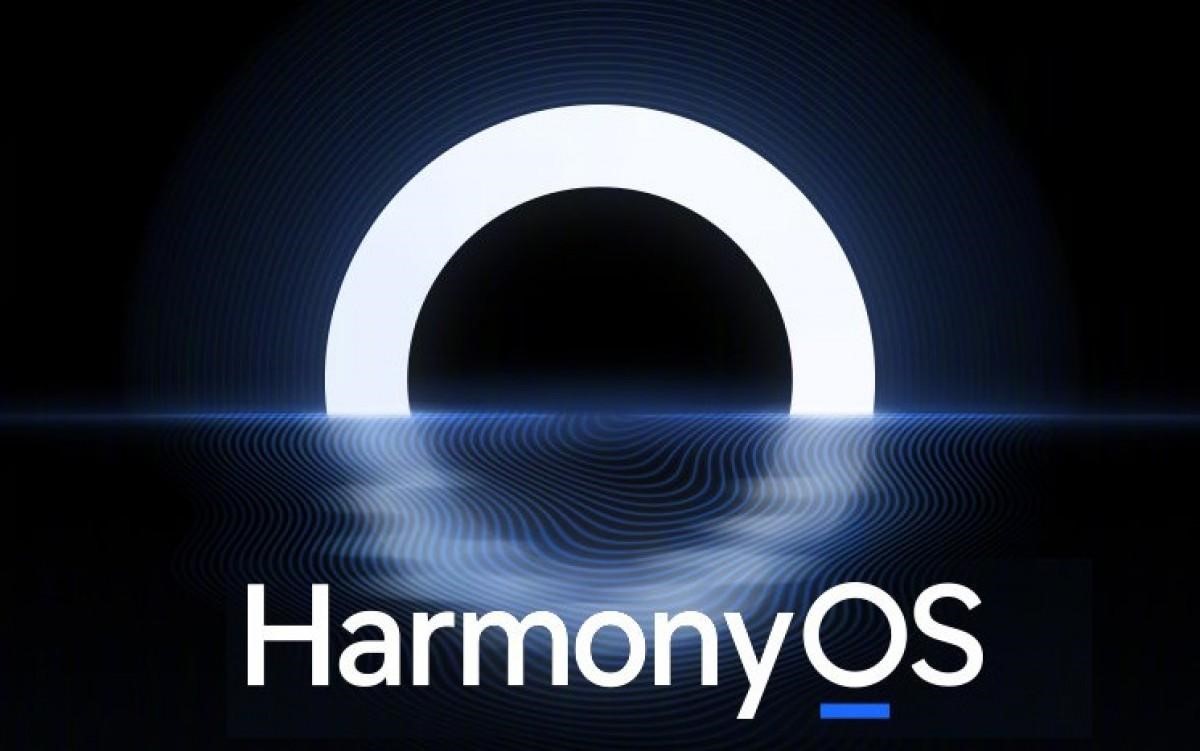 Harmony OS: How Huawei is planning to take over the market 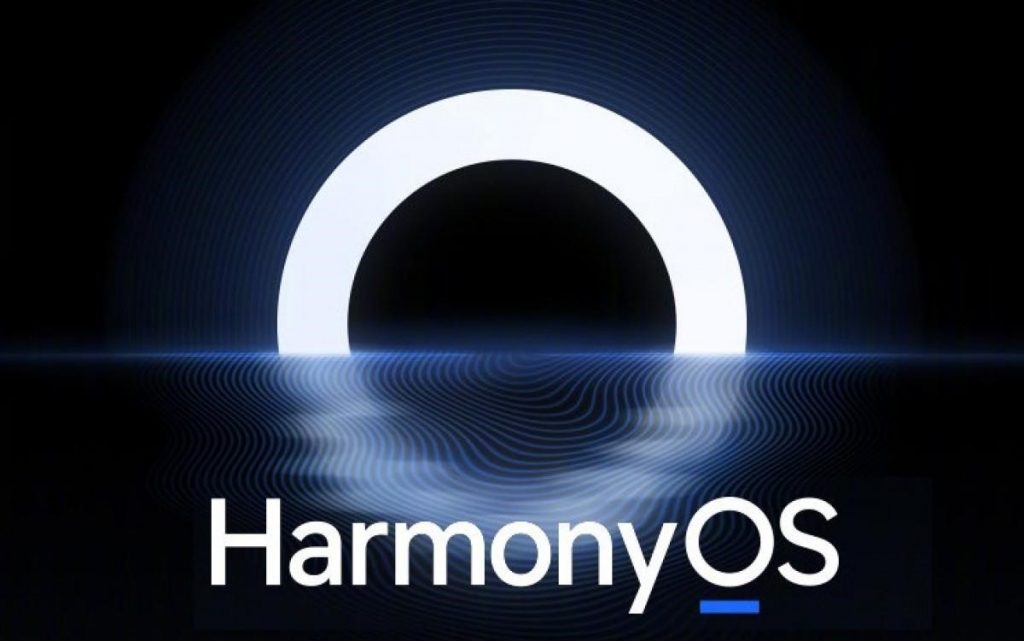 As we enter the second quarter of 2022, we can safely conclude that 2021 has been quite an interesting year for Huawei. Banned from negotiating with American companies, the Chinese colossus is facing what has been defined as the New Cold War between the US and China. Founded in 1987 and headquartered in Shenzhen, Huawei challenged Android by launching HarmonyOS on the market.

HarmonyOS is Huawei’s new operating system. Officially released in June 2021, it is a massive project dealing with devices such as PCs, smartphones, tablets, and smart TVs but also connected cars and many other devices, including toothbrushes. This system smartly adapts to the devices upon which it runs, providing a seamless, unified experience that allows users to interact freely with all their devices. Increasingly responsive to consumer needs, HarmonyOS allows an application on one device to be used on any other device, even if it is not installed on the latter. In addition, information can be transferred by simply dragging and dropping it from one screen to another.

Always on top of security

Huawei also focuses on another key feature of the new operating system: security. Connecting to other devices is always safe with HarmonyOS. Only devices that fulfill strict security requirements can be connected through the Super Device and the system will manage the security clearance level of each connected device: the more important the data, the better the protection. HarmonyOS 2 received EAL 4+ information security certification, along with CC EAL 5+ micro-kernel security. High systems and levels of protection secure user data in an environment that unlocks new capabilities for communication between devices.

Huawei’s goal was to reach 300 million devices, including 200 million smartphones. To date, the OS is on more than 150 million devices worldwide. The Chinese company has achieved impressive numbers by focusing on acquiring new partners, investing $1 billion in app development and cutting developer fees. In addition, content deductions for HarmonyOS amount to 10-15%, whereas Apple and Google retain about 30%.

In this context, Kineton, through its consolidated partnership with Italy’s leading radio broadcaster, has developed RTL 102.5 Play, which joins the world of wearables with the Watch 3 app, giving users the chance to listen to RTL 102.5 entire bouquet of broadcasts.

Lorenzo Suraci, president of RTL 102.5, made the following statement: “Every day we produce high-quality radio and TV content and work to make it accessible anytime, anywhere. With the launch of RTL 102.5 PLAY on Huawei’s wearable devices, we have taken another step in this direction“.

The next chapter of HarmonyOS will begin with version 3.0, which the company unveiled at the Huawei Developer Conference 2021 (HDC 2021) on October 24. Scheduled for release by the end of the year, Huawei wants to convince the world that there is a real and solid alternative to Android devices equipped with Google services.