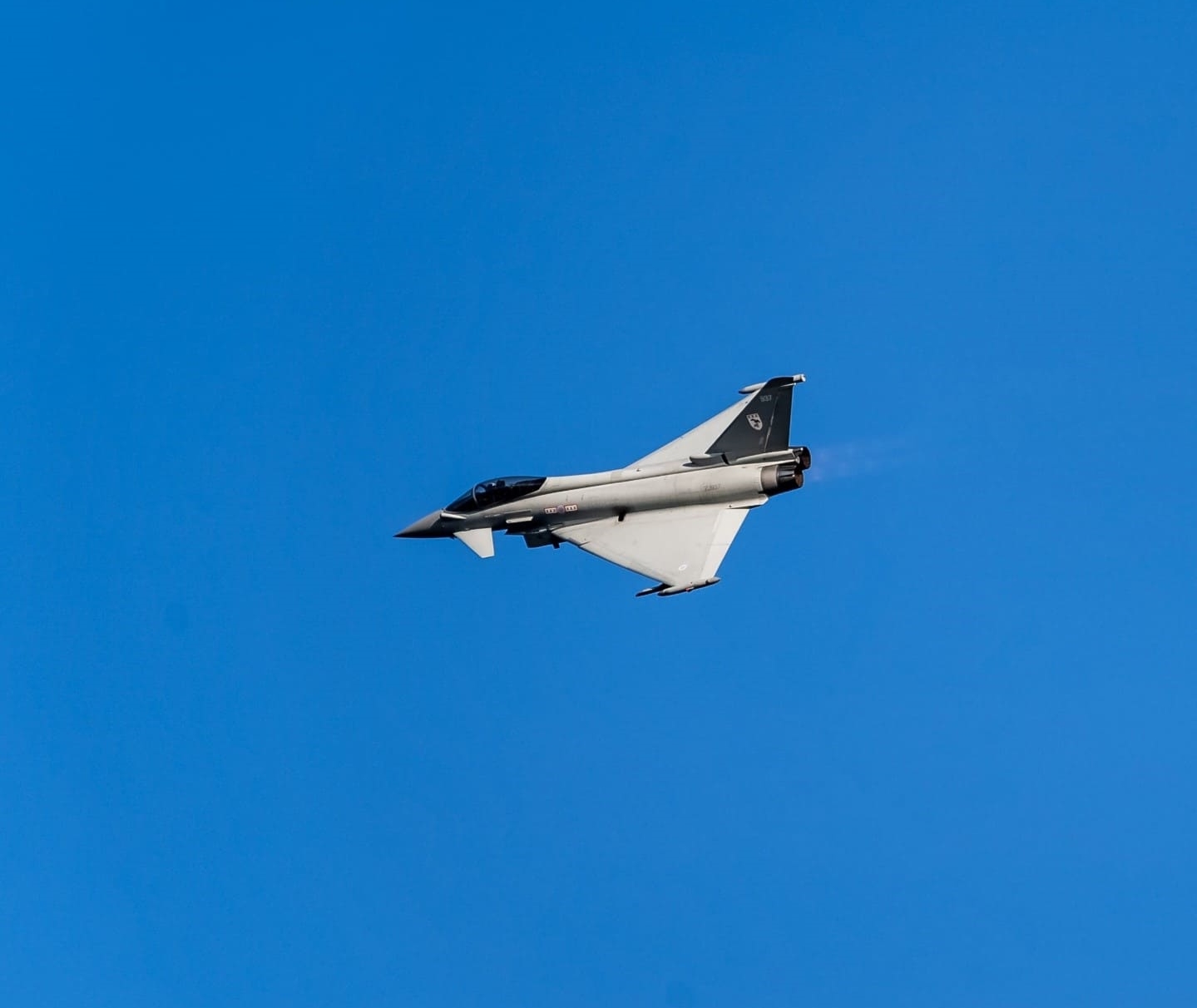 A missile: how to use it?

How to use it? How does it work? How do you defend yourself?

When a missile is fired, the engine provides the energy necessary for its motion.

Now, what if we are the enemies? Still algorithm!

We deceive the missile through an algorithm telling him that the enemies are further away. Our algorithm misleads the guide one to go elsewhere and the control one to turn missile away from us.

This is where Kineton comes.

One of the activities supported by the “Aerospace Team” concerns the development of a system able to model the response of an object affected by a radar stimulation. The main goal is the identification of an object, representing a potential threat, in the airspace. Virtual simulations were used to test the developed code. Given the radar sensors, such simulations have shown that is possible to identify and classify approaching objects. Running the Kineton algorithms, the user obtains a real-time response of the model. Exhaustively, the simulations allow to set customized parameters:

Furthermore, this developing process allows the optimization of time and costs for the construction of a defense infrastructure.